Good one. I admired the old bike idea in Lucca Italy.
In Response To: All bicycles weigh 50 pounds ()

Ancient beaters! The only way to get around as cars aren't allowed on the narrow streets inside the wall around the town. New bikes, except for rent, were rare. I local told me that people often leave the bike and stroll, and lose them. Usually they find them a few days later, by chance. Most weren't locked. 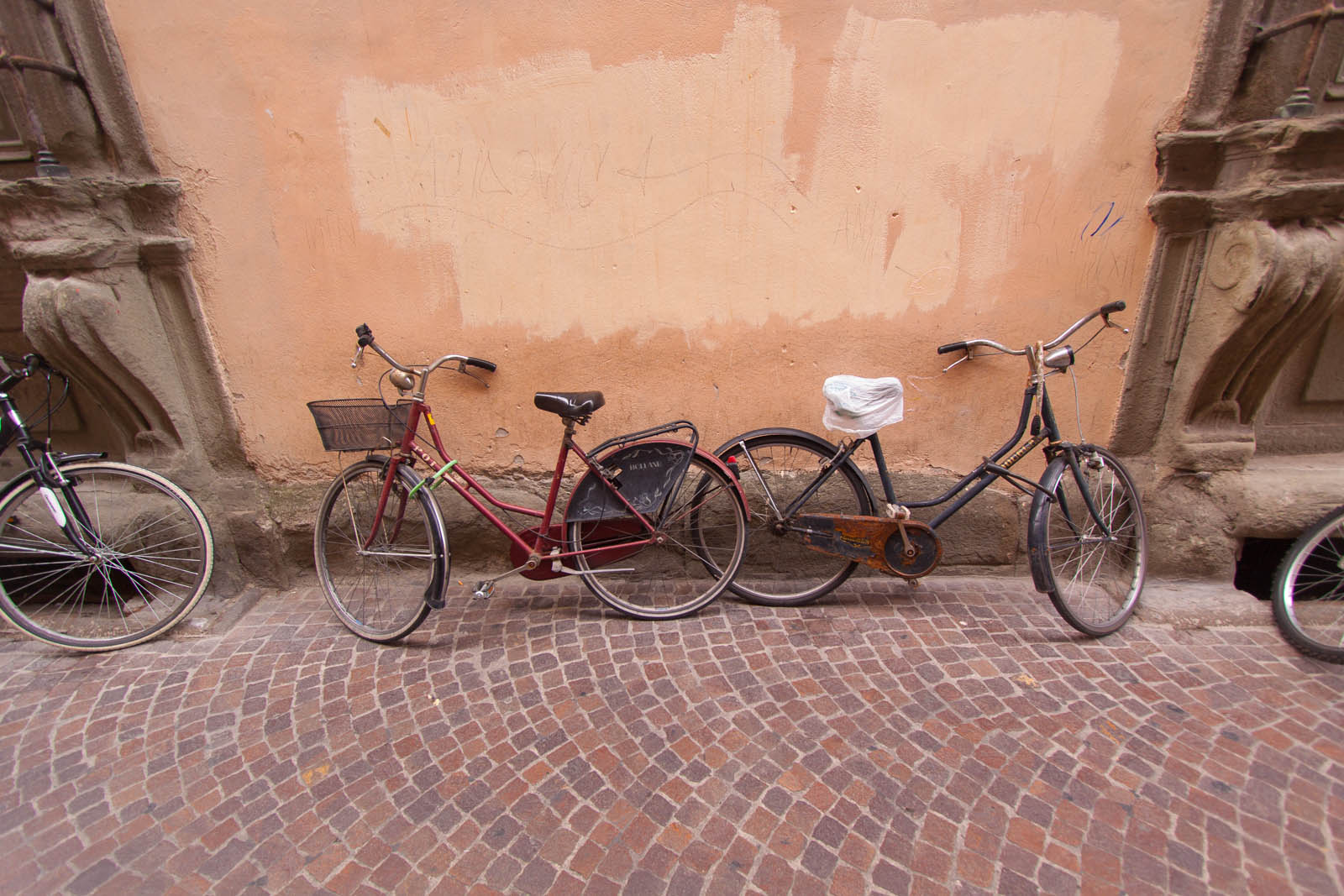