Our son sailed the dickens out of his $1 boat.
In Response To: Photo Day: Caye Caulker, Belize

This was a 4 day cruise with Harry (on the tiller), one his oldest friends(photo taken by Dom, another old friend). My sons sole navigation system was Navionics on an iphone4. I convinced him to get Harry to spring $10 bucks, and put Navionics on his phone. Tom is actually considering things like, 'What do you when you don't know where you are?' They do have life preservers...

They went all the way to Blue Hill. Coming back, Tom told me, "We were coming across the bay under power, Dad, both gas tanks on E, our iphones were both going dead,...and we drank the last 3 beers!"

They see that finish as a great adventure. 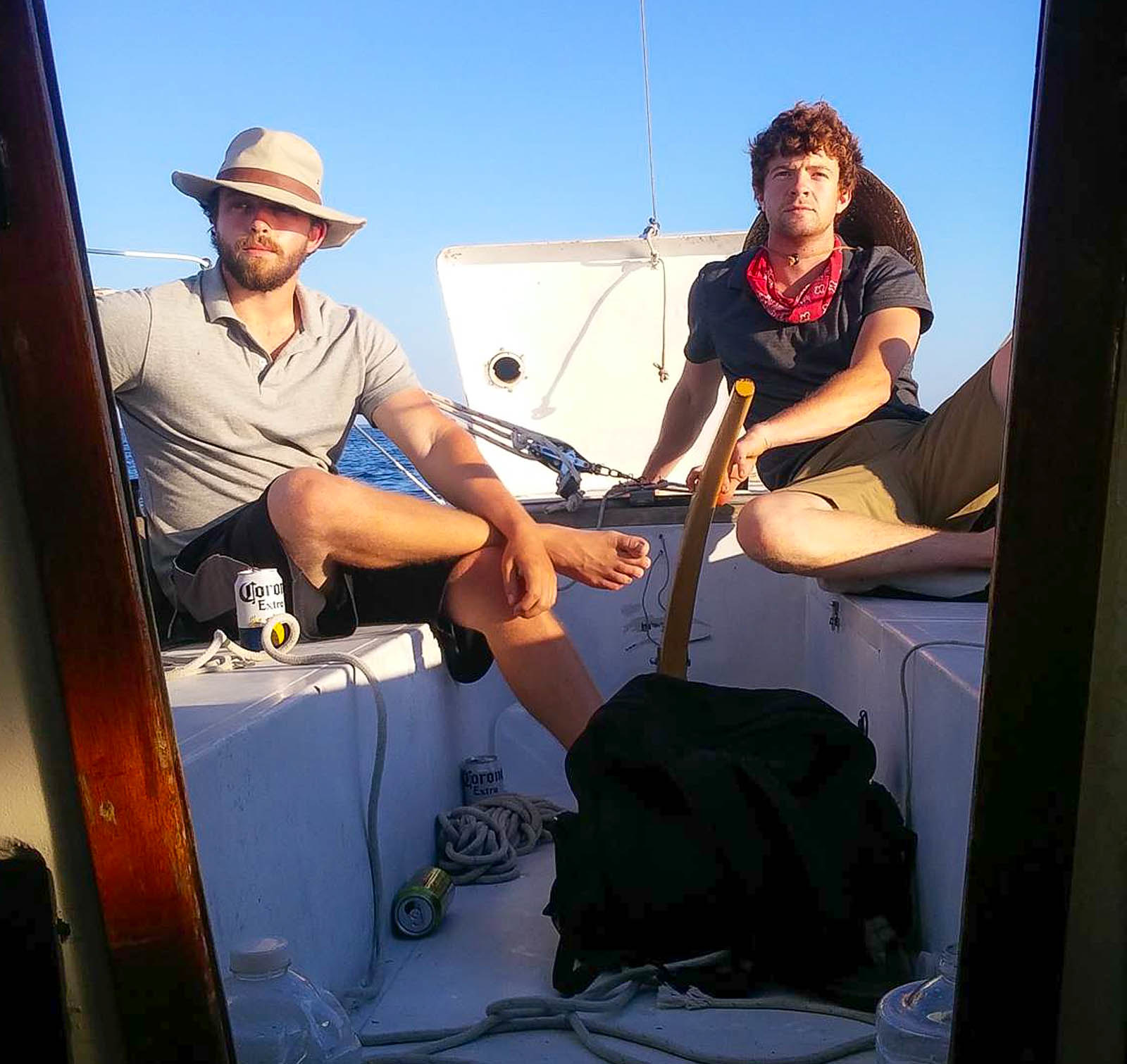