He has me thinking about the way we sail.
In Response To: Have watched his stuff for a long time. Also have emailed back and to on occasion. Great guy

He's taken the East coast of the UK (he's on the west coast now), reputed to be the lesser coast for cruising, and turned it into a fascinating region to sail. Mostly due to his style of sailing which is very small boat that can easily dry out, drop the mast easily with one person and is dirt cheap to sail.

You might think, "poor guy", then you get swept up in how utterly happy he is on the water. He's a passionate sailor in pursuit of sailing very nicely in little creeks and canals. But then he shows you it's a way of life, old as time, for that area. He's captured footage of canal sailing that is mesmerizing.

He's a little under-boated when he leaves the coast.

He then swaps boats (as you know) to the Centaur for the more rigorous sailing the Scottish coast. His small boat prowess makes the bigger 26'er more than ample(typical UK smaller everything vs US). He's been on one of the most beautiful cruising areas of the world this past couple seasons - western coast of Scotland - but is he getting the same quality of sailing? It's all good, as they say. I'm looking forward to the coming seasons as he rounds the UK.

There's no boat size fits all. When it comes to sailing - if sailing is the priority - the waters you're sailing, boat size and quality of sailing, are all connected.

The Western coast of Scotland is similar to the coast of Maine. He's on his second Centaur (right?). I think he misses his canals. We'll see. 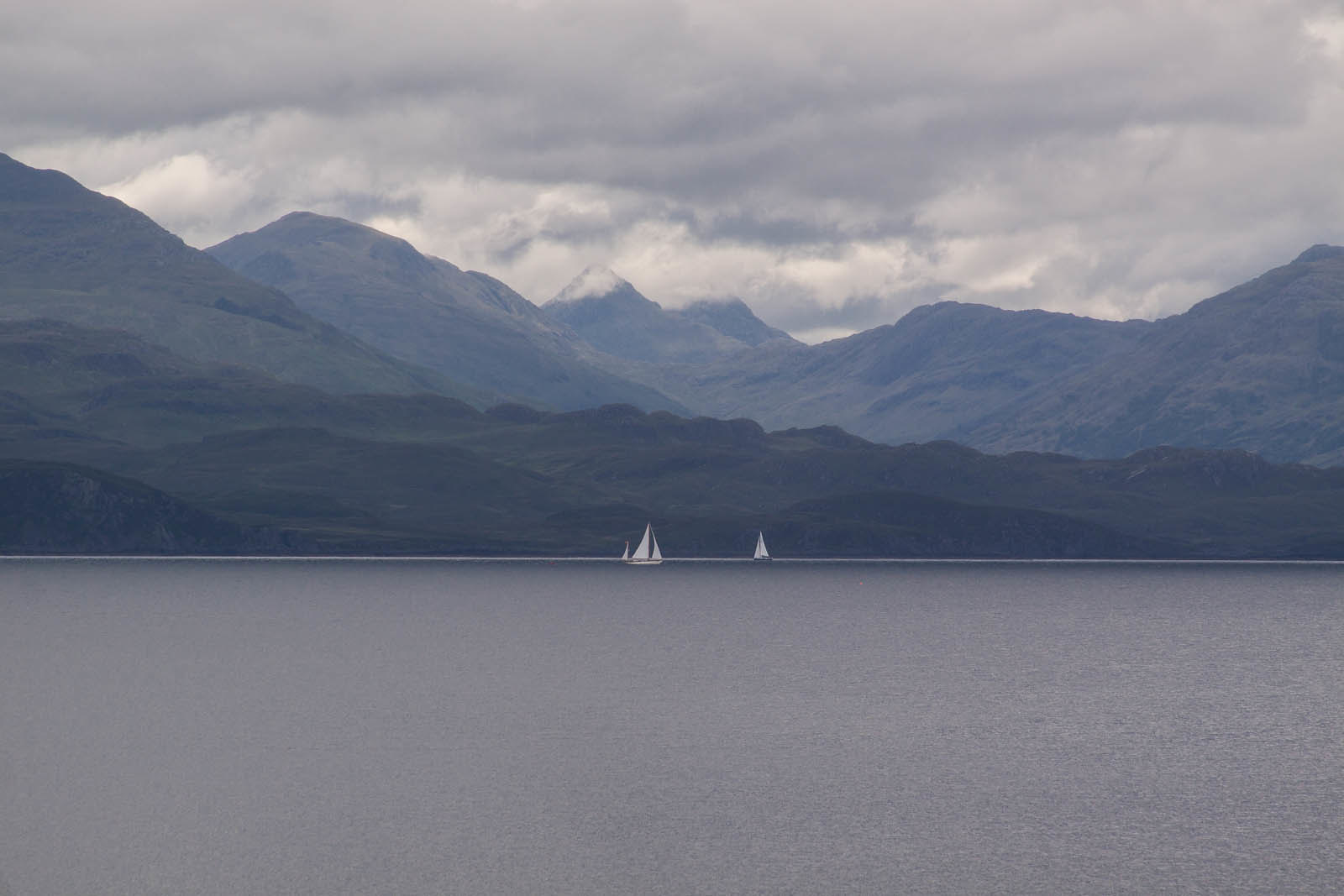